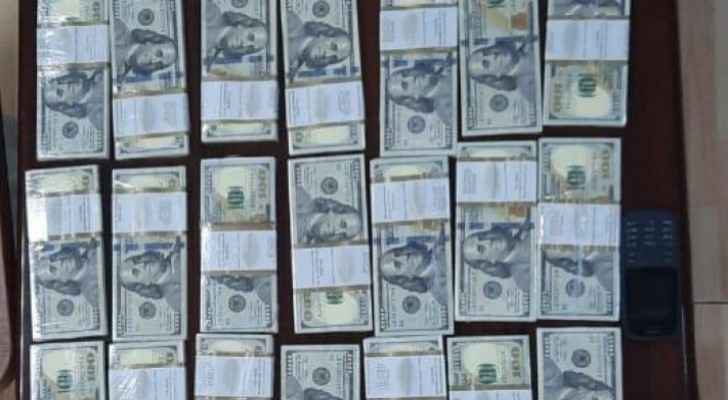 According to the owner of the missing sum, the investigation was carried out by the Criminal Investigation Authority at Al-Bayader Security Center.

Security forces investigated by reviewing camera footage and were able to find the identity of the perpetrator, who is of Arab nationality.

The victim of the crime said he was informed Sunday that the money was recovered and the individual accused of the crime will be referred to the judiciary.