'We will not be SILENCED!' tweets Trump from official POTUS account

'We will not be SILENCED!' tweets Trump from official POTUS account 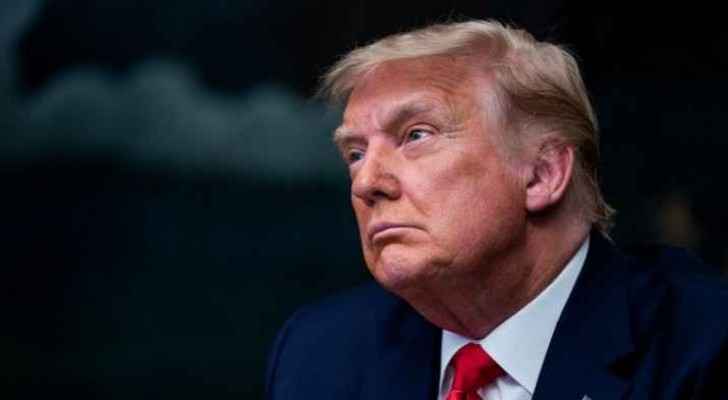 "We will not be SILENCED! Twitter is not about FREE SPEECH. They are all about promoting a Radical Left platform where some of the most vicious people in the world are allowed to speak freely." tweeted Trump from the POTUS account.

He said, "Twitter has gone further and further in banning free speech," while accusing Twitter employees of coordinating with Democrats and Radical Left in removing his account to silence "me - and YOU, the 75,000,000 great patriots who voted for me."

Additionally, he asked his followers to "stay tuned", while hinting that he will soon come out with a big announcement.

Prior to the ban, the account also attempted to direct its 2.3 million followers to the twitter account 'Parler', which is a conservative platform that Trump is rumored to be joining, according to political commentator Sean Hannity.

Additionally, Parler was suspended from Google Play and the Apple App store. Google released a statement calling for the need to "protect user safety" because the app allows for the opportunity to incite violence.

Earlier Friday, the president was permanently banned from Twitter. According to them, Trump was inciting violence. Wednesday, Trump's account was banned for 12 hours after a number of his supporters stormed the US Capitol to try to stop Congress from affirming President-elect Joe Biden’s victory. Twitter described what happened as “severe violations of our Civic Integrity policy.”