Biden will not be able to achieve two-state solution: Muasher

Biden will not be able to achieve two-state solution: Muasher 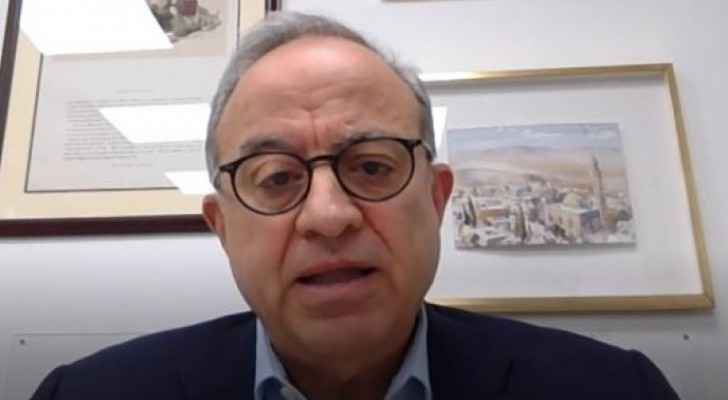 Thursday, Former Foreign Minister Marwan Muasher told Roya that the US President-elect, Joe Biden, is very supportive of the two-state solution, however, Biden will not be able to achieve the solution due to the current internal political issues in the US.

Muasher added that the new US administration will drop the ‘Deal of the Century’ completely. However, he said that the decision to move the US embassy to Jerusalem will remain in place, as it is a Congressional decision.

Additionally, Muasher predicted that the new US administration will focus on finding solutions for the internal political issues, as well as restoring the US relations’ with the EU, China and Iran.