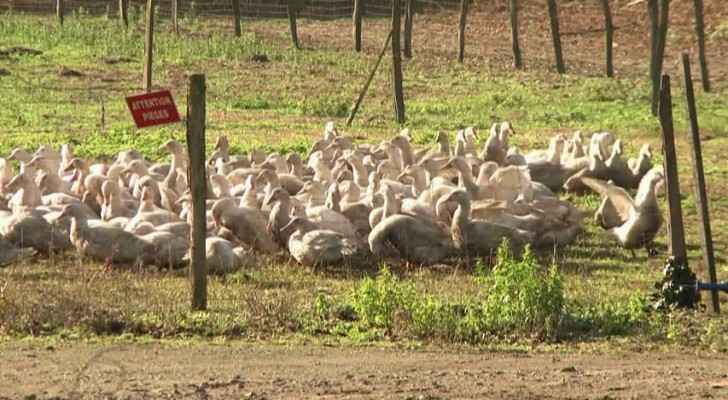 China's General Administration of Customs announced that the country banned poultry imports from France due to the spread of the highly contagious H5N8 bird flu to protect the Chinese animal husbandry sector.

In an official statement, the administration urged relevant authorities to strengthen prevention measures against such imports, saying any related imports will be returned or destroyed.

The French Farm Ministry Tuesday announced that it is planning to cull around 600,000 birds in an attempt to contain the virus that is currently spreading among duck flocks in the southwest parts of the country.

So far, the virus has been detected in Asia and Europe.