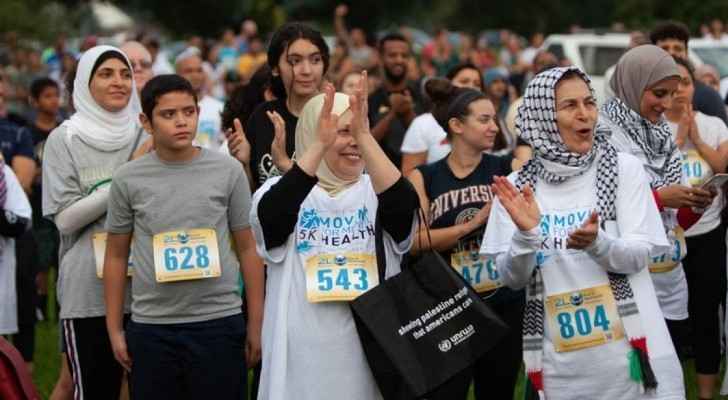 An influential US senator announced Tuesday that he would consider resuming humanitarian aid to the Palestinians, in the context of President-elect Joe Biden's policy of supporting a two-state solution to the Israeli Occupation-Palestinian conflict.

In an interview with Agence France-Presse, the new chair of the House Foreign Affairs Committee, Gregory Meeks, supported the return of a Palestinian diplomatic representation to the United States after the administration of outgoing President Donald Trump closed the Palestinian diplomatic mission in Washington.

"I strongly support a two-state solution that gives the two parties the right to self-determination, because that seems to me the only way to ensure a viable Jewish Israeli state and a peaceful Palestinian state that are interdependent on the commercial level," said Meeks, a deputy from New York State.

"We may therefore need to mobilize US aid to the Palestinians to show that the United States is ready to take over the leadership again," he added.

In 2018, the Trump administration canceled more than $200 million in aid intended for Palestinians in the West Bank and Gaza Strip, and stopped the American contribution to financing the budget of the United Nations Relief and Works Agency for Palestine Refugees (UNRWA), and canceled aid worth 25 million dollars for Palestinian hospitals in occupied East Jerusalem.

Trump provided steadfast support to the Israeli Occupation, violating the international consensus, and in 2017 recognized both parts of Occupied Jerusalem as its capital. This position led the Palestinian Authority to cut off all contacts with the American administration, and the United States responded by closing the Palestinian diplomatic mission in Washington.

On the other hand, Meeks, the first black to chair the Foreign Affairs Committee, said that the $ 38 billion aid that his country provides to the Israeli Occupation will not be used as a means of pressure to get it to agree to the establishment of a Palestinian state.