Russia 'most likely' source of US government cyber attack 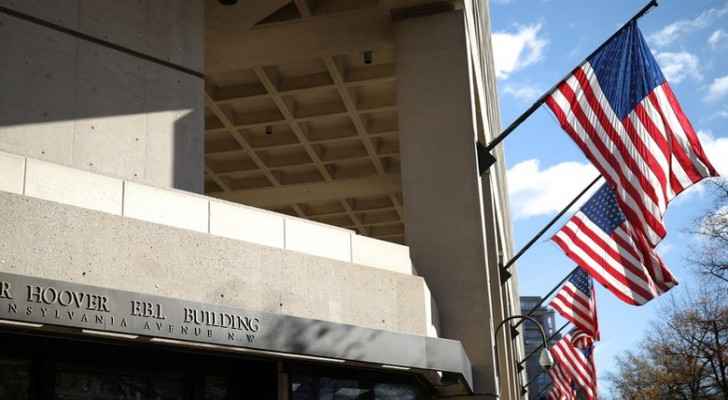 The US intelligence community concluded that Russia was "most likely" the source of the widespread cyberattack that targeted government agencies and senior officials in the United States in December.

This conclusion reached by the Federal Bureau of Investigation (FBI), the Central Intelligence Agency (CIA), the National Security Agency and the US agency responsible for cybersecurity and infrastructure security (CISA) contradicts President Donald Trump's position, who accused China of being behind the piracy operation.

The four intelligence agencies said in a joint statement that the investigation concluded that "an adversary, possibly of Russian origin, is responsible for most of the piracy operations of governmental and non-governmental networks that were recently discovered."

"We believe at this stage that it was and is still an espionage operation" the statement said.

"We are taking all necessary measures to assess the scale of this process and address it," it added.

The attack began in March, when hackers took advantage of an update in the SolarWinds surveillance system developed by a company in Texas and used by tens of thousands of companies and administrations around the world.

The operation lasted several months before it was exposed in December by the information security group FireEye, which itself had fallen victim to cyber attacks.

Among the targeted ministries were foreign affairs, trade, treasury and internal security, as well as the National Health Centers, officials said, indicating that they feared that the attack had affected other ministries as well.

Democrat Mark Warner, vice chair of the Senate Intelligence Committee, commented, "It is unfortunate that it took more than three weeks for this administration (...) to make a vague accusation in the end."

"I hope that we will have conclusive evidence in the near future," he added, noting that Russia should be warned that these actions "are unacceptable and will receive a response of the appropriate size."

Judge orders US intelligence to increase transparency in ....

Judge orders US intelligence to increase ....

Judge orders US intelligence to increase ....

Judge orders US intelligence to ....