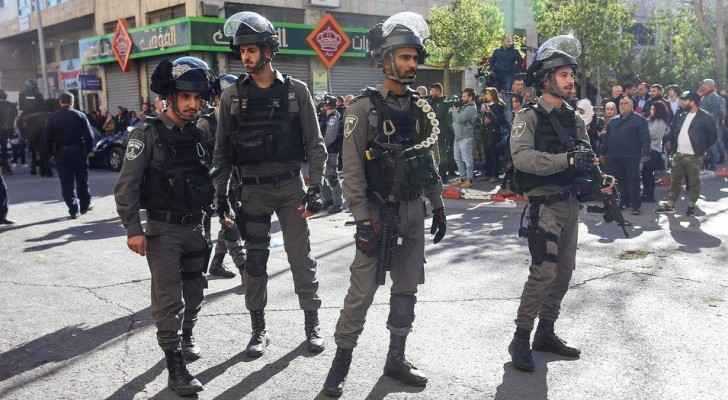 The Israeli Occupation army announced Tuesday that a Palestinian was shot dead by soldiers after an alleged stabbing attempt at the intersection of the Gush Etzion settlement bloc, south of Bethlehem, in the occupied West Bank.

The Israeli Occupation has been known to plant knives on Palestinians to remove them of victimhood.

"We received a report not long ago about an attempted stabbing attack with a knife near the Gush Etzion junction, southwest of Bethlehem ... and the attacker was immobilized," the army said in a statement.

In response to a question by Agence France-Presse, an army spokesman explained that the Palestinian "died."

The Palestinian Ministry of Health confirmed that the Palestinian Civil Liaison Office informed it of "the martyrdom of a citizen whose identity has not yet been known, and the occupation shot him south of Bethlehem."