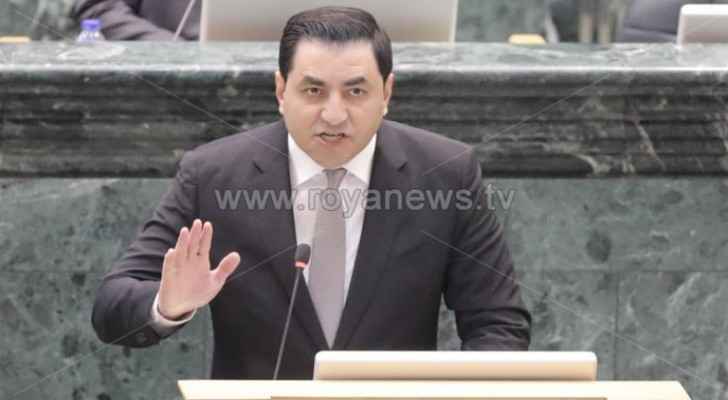 MP Yanal Fraihat Tuesday called for the immediate cancellation of distance learning and allowing students to go back to schools regardless of the COVID-19 situation in the Kingdom.

Fraihat said distance learning, which he referred to as the "distance from education system," aims to "make the generation ignorant. He said that “if an enemy of Jordan wanted to make a generation ignorant, it could not do more than the Ministry of Education.”

Fraihat called on the government to respect teachers' requests regarding their syndicate. He also warned from pushing "teachers to burn themselves due to economic conditions."

The MP also called for combating corruption, restoring the general mandate of the government, introducing a new election law, safeguarding public freedoms in accordance with the constitution, and supporting the health sector, the army and public security.

The Minister of Health Nathir Obeidat Sunday said students will not return to schools unless it is safe. He added that the government is currently looking into students' return to schools and universities next semester.

Also read: Students will not return to schools unless it is safe: Obeidat

PM orders online learning to remain an option until end of ....