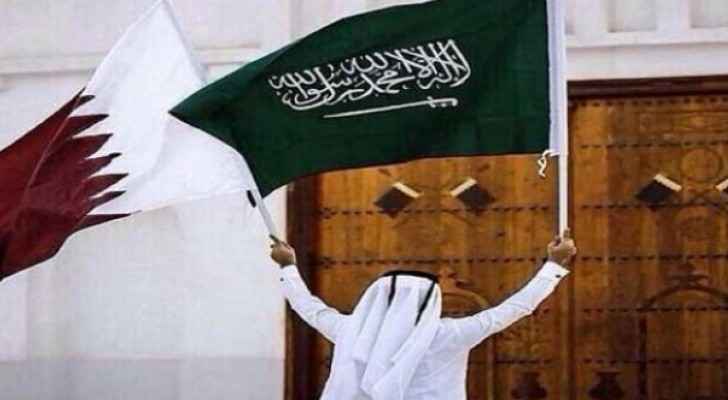 According to Doha News, employees at the shared land border prepared for reopening earlier Monday. The Salwa Crossing has been closed since the blockade was imposed in 2017.

In June 2017, Saudi Arabia, the UAE, Bahrain and Egypt cut ties with Qatar, accusing it of supporting extremist Islamist groups and cozying up to Iran, which Doha denies.

Dec. 2, in efforts to remedy the 'Gulf Crisis,' Senior Advisor to US President Donald Trump Jared Kushner arrived in the Gulf in order to attend key meetings in Saudi Arabia and Qatar in an attempt to resolve the ongoing dispute between the neighboring Gulf countries.