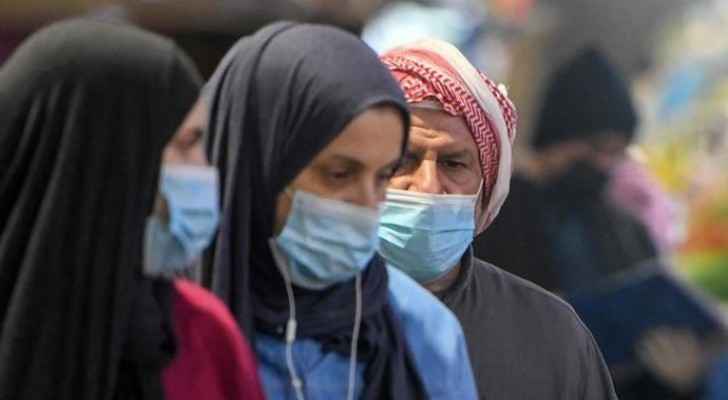 The Palestinian Ministry of Health said Monday that it expects to receive doses of the vaccine against COVID-19 early next month, covering about 20 percent of the population of the West Bank and Gaza Strip.

"We have received an official message from the World Health Organization and COVAX that they will start the process of supplying the vaccine next month to cover the vaccination of 20 percent of the population," the Director General of Public Health at the Palestinian Ministry of Health, Yasser Bouzieh, told France Press.

Bouzieh explained that "since the announcement of the production of vaccines against Covid-19, the Minister of Health has made many contacts with the World Health Organization and specialized organizations, including the Gavi Vaccine Alliance, to discuss the possibilities of supplying vaccines to the Palestinian territories."

The World Health Organization has set up a COVAX mechanism in cooperation with GAVI to deliver vaccines to poor countries, with the first doses to be sent to them in the first quarter of 2021.

Yasser Bouzieh said, "The membership of the State of Palestine has been accepted into the COVAX mechanism ... The vaccines will be distributed to 20 percent of the population in the West Bank and Gaza Strip at the expense of the World Health Organization, and as for the vaccination of the remaining percentage of the population, the Palestinian Authority will cover its cost either from a state budget or grant from donor countries."

Coronavirus infections in the Palestinian territories, since its arrival in March, have reached about 141,000 cases in the West Bank and Gaza Strip, and 1,484 deaths, according to a France Press census based on official sources.