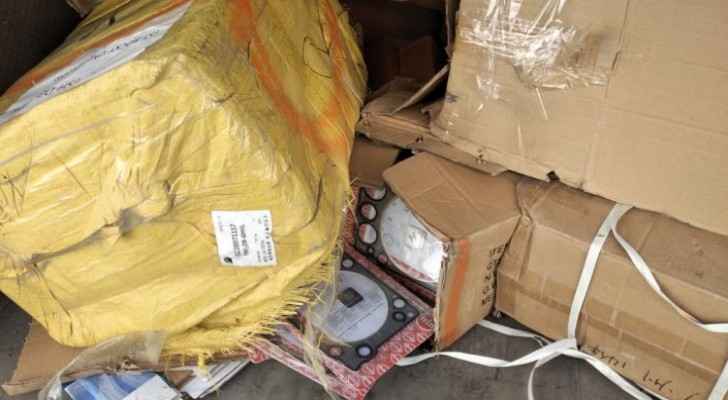 The spokesperson for the Jordan Customs Department Monday announced that the Anti-Smuggling Directorate seized a bus loaded with large quantities of car parts intended for smuggling.

The case was referred to the Customs Attorney General and appropriate legal action will be taken, according to the spokesperson. The Customs Department called on citizens to report any suspected smuggling operations by contacting one of the following numbers: