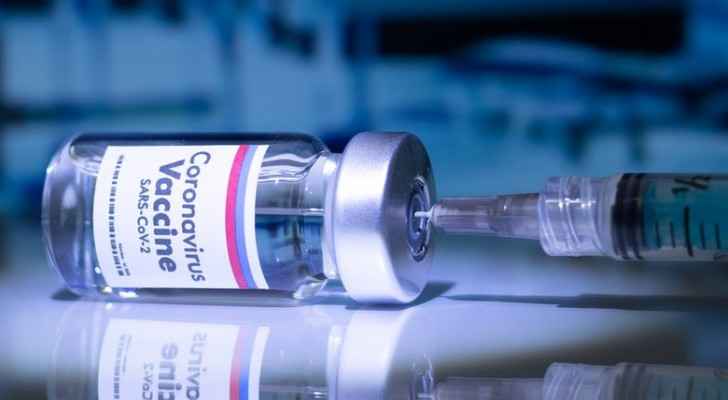 Monday, Britain began using the British AstraZeneca/University of Oxford vaccine, becoming the first country in the world to do so.

This vaccine is less expensive and easier to store than other popular vaccines like the Pfizer-BioNTech vaccine, which millions of people have recieved since early December.

British authorities have ordered 100 million doses of the AstraZeneca/Oxford vaccine, 520,000 of which will be available Monday, according to the Health Ministry. In England, hundreds of vaccination centers open their doors this week, adding to the 730 open now.

Health Minister Matt Hancock said, "I am delighted to have released the Oxford vaccine... This constitutes a transformation in our struggle against this terrible virus and I hope it will restore hope to all people that the end of the pandemic is in sight."

Argentina also licensed the AstraZeneca-Oxford vaccine, as well as India, on Sunday, which will allow the country of 1.3 billion people to start one of the largest vaccination campaigns in the world.

However, the European Medicines Agency said that AstraZeneca will not be licensed in Europe in January. The United States similarily does not intend to adopt it before April.