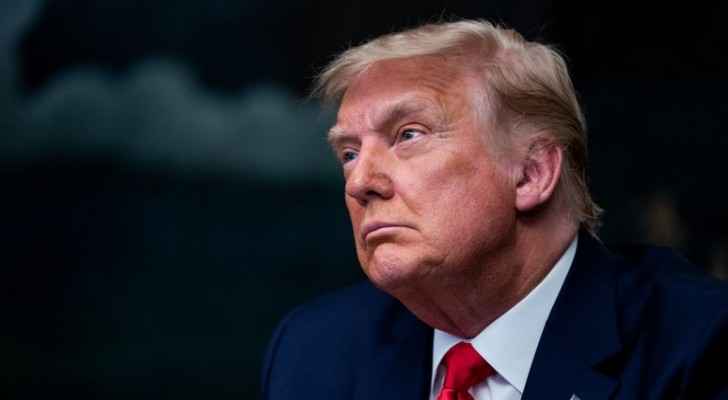 Saturday, outgoing US President Donald Trump asked a senior official to "find" the necessary ballot papers in order to reverse his defeat in Georgia, during a phone conversation published in the Washington Post Sunday.

The outgoing US President, who still refused to acknowledge his defeat in the presidential election Nov. 3, tried during a long telephone conversation to persuade Republican Brad Ravensburger, the Georgia state election chief, of his win, using pressure and compliments.

According to a recording of the call that was made without his knowledge and published by the Washington Post and later by other media, Trump said, "There is no harm in saying that you have counted" the votes.

Democrat Joe Biden's victory in Georgia by about 12,000 votes was confirmed through a recount.

Reiterating his accusations of fraud, that, in absense of evidence, have been rejected by the courts, the Republican billionaire justified his claim, saying that he was convinced that the elections were "stolen" from him.

"You know what they did and don't talk about it: it's a crime. It's a big risk for you," he told Ravensburger.

However, Ravensberger did not back down, saying, "We believe our numbers are correct."

The Democratic camp was quick to denounce what it considered "reprehensible" pressure.

There was turmoil also among Republicans, with Representative Adam Kinzinger calling on his party members not to go along with the president in his campaign, saying, "You cannot do it with a clear conscience."