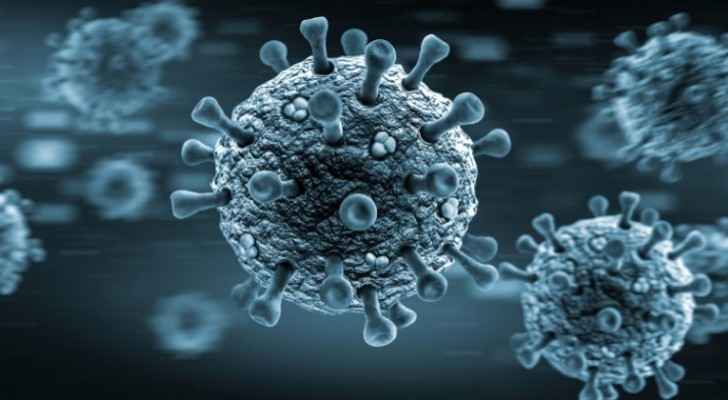 Saturday, an Imperial College London study warned that the latest mutated coronavirus found in Britain is actually more contagious than previous mutations, as scientists had feared.

During the study, scientists tracked the genome sequences of 1,904 people infected with the mutated virus, and compared the speed of its spread to other samples taken from at least 48,000 people in Britain.

The scientists revealed that the current transmission rate would cause an infected individual to transmit the virus to 1.15 people.

The transmission rates associated with the new mutation will constitute a disaster for the health sector in some countries, as it will exhaust the facilities and deplete their entire capacity.

According to the study, it appears that the new mutation spreads faster among people in their twenties.

However, scientists in Britain reported that the new mutation in the virus does not make people more sick or more likely to die.

Also, there is no sign that people who contracted the coronavirus months ago are more likely to become infected again if exposed to the variant, according to a report prepared by Public Health England.

The new strain caused nearly 75 percent of Britain's population to be placed under strict precautionary restrictions.

The British Health Secretary, Matt Hancock, stressed that the health services are under "great" pressure, with "more than 21,000 people currently receiving treatment in hospitals for their infection with COVID-19", in an outcome that goes beyond the peak of the first outbreak that the country witnessed in the spring .