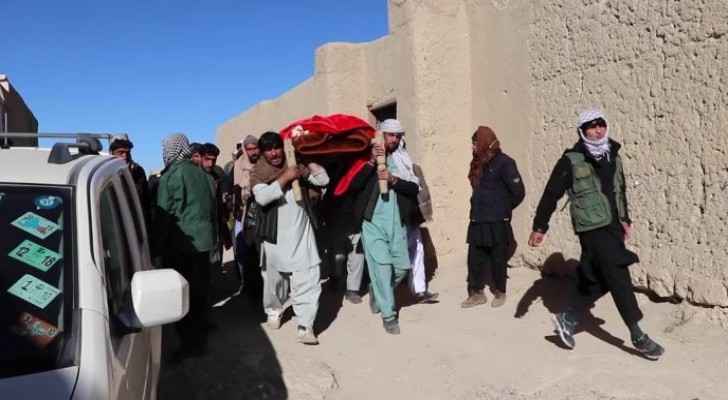 An Afghan radio journalist, Bismillah Adil Aimaq has been shot dead in a car ambush in the central province of Ghor, according to the governor’s spokesperson, Aref Aber Friday. In the last three months, Aimaq survived two assassination attempts.

Aimaq is the fifth journalist to be killed in two months in Afghanistan.

Until now, no group has claimed responsibility for the killing.