Spain will keep register of those who refused COVID-19 vaccine

Spain will keep register of those who refused COVID-19 vaccine 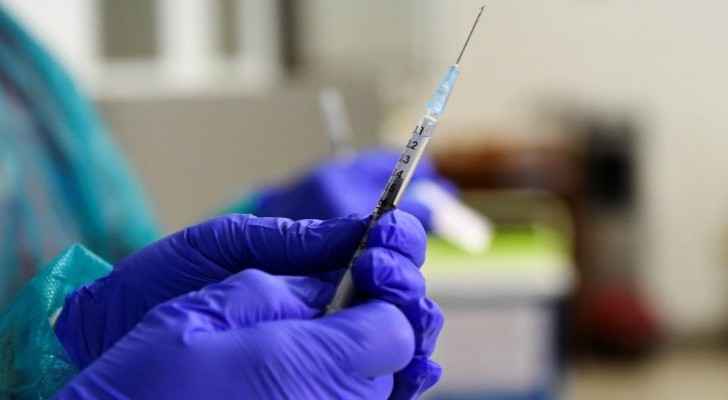 Wednesday, the Spanish Minister of Health, Salvador Illa, announced intentions to create a register of individuals who refuse to be inoculated with the COVID-19 vaccine.

The register will be shared with all European Union (EU) member states, Illa added.

Coronavirus deaths on Spanish soil have exceeded 50,000, according to Worldometer.

Illa previously announced that vaccinations are non-compulsory, and added that the information in the register will not be made available to the public and will remain confidential, in line with Spanish data protection laws.

However, health care professionals voiced their concerns regarding the matter. The Deputy Director of the Spanish General Council of Nursing, Jose Luis Cobos said, “the most important thing is to know how the registry will be used.”

Cobos added that if the registry would be used to better understand the virus while remaining anonymous, “that is one thing, (...) But if it is ‘I’m now on the list of bad people,’ that is another thing. We do not think a registry should be used to infringe on liberties, or for employers against people.”

The vaccination campaign against COVID-19 began in Spain Dec. 27, in conjunction with a number of other EU countries. However, Pfizer-BioNTech postponed the delivery of a new batch of the vaccine from Monday to Wednesday due to logistical obstacles related to controlling the temperature during the distribution process.

At the beginning of December, a survey of nearly 3,800 people across Spain showed that 40.5 percent of individuals wanted to be vaccinated immediately, while another 16 percent said they would do so if the vaccine proved to be "reliable".

National Center for Epidemics and ....