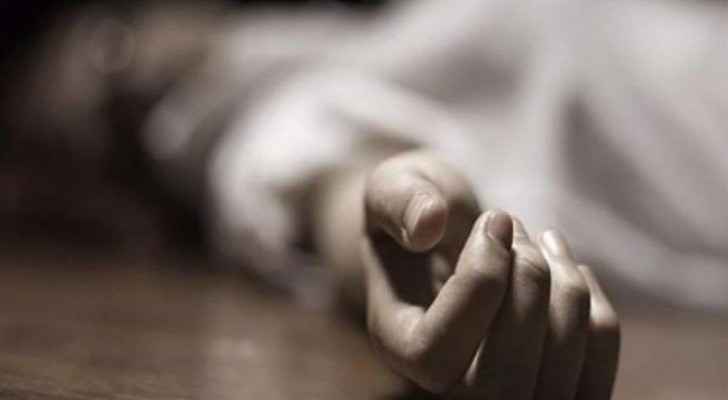 Sunday, a man stabbed his seven-month pregnant wife and his four-year-old son to death, sparking outrage and the demand for his execution and harsher penalities for killers in general.

A Twitter user who identified as Nermeen tweeted, “Before a person gets married, they must conduct tests [to ensure that] the person they are marrying has a [healthy] mentality which allows him to marry [without] mental illnesses [so that he will not become the perpetrator of] of crimes and disgust.”

She added that a law must be established to execute those responsible for killing their wives and daughters.

Twitter activists highlighted the reality of domestic violence, with hashtags such as ‘#Stop_Killing_Women’ and ‘#Baqa’a_Murder’ rampant on the social media platform.

Twitter user Nisreen Rawabdeh said, “A murder in Baqa'a. The victims are a mother and a four-year-old child. The killer is the husband and the father. There is no one talking about domestic violence.”

On Jan. 10 2020, a young man stabbed his sister to death in Karak. Nine days later, a 20-year-old wife died after she threw herself from her household balcony due to family disputes with her husband in Zarqa.

December, a UN Women report showed an increase in cases of violence against women in the Arab region in the wake of the coronavirus crisis by 55 percent.

The EuroMed Human Rights account tweeted, “The recurrence of domestic violence incidents in Jordan and the increase in crime rates require the executive authorities to intervene quickly to prevent the occurrence of crime, and alert the legislative authorities to the need to enact new laws to protect vulnerable groups and end the phenomenon of femicide and domestic violence.”

Fifty-one years later, one of the Zodiac Killer’s messages ....