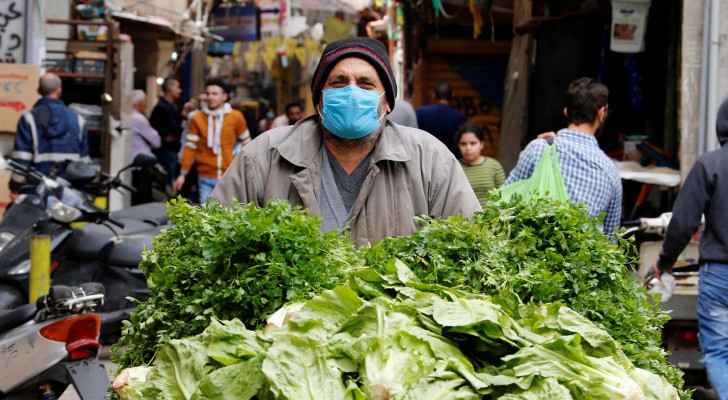 Lebanon recorded its first COVID-19 mutation case from a passenger on board a plane that arrived from Britain days ago, according to what Health Minister Hamad Hassan announced Friday.

Hassan announced in a tweet that "a case of the new surge of Covid-19 was recorded" on a flight that arrived from London on the 21st of this month.

Lebanon has not stopped flights coming from Britain, where the new strain of the virus is spreading, but the government took other measures, including examining all arrivals from the United Kingdom twice, the first upon their arrival in Lebanon and the second after 72 hours.

Officials in Lebanon fear the collapse of the health system, especially with the high number of cases among the medical staff, and their inability to receive new patients as the intensive care beds are full. The number of cases in the health sector reached 1933, including 12 deaths.

Lebanon eased the two-week lockdown measures it imposed last month, despite the increase in infections, in an attempt to revive the economy during the holidays.

The increasing spread of the virus comes at a time when Lebanon is witnessing its worst economic crisis, which has doubled poverty rates, and prompted economic bodies to object to the restrictions of closure.

The first nationwide lockdown imposed in March succeeded in curbing the spread of the virus, before restrictions were gradually lifted at the start of summer.

However, the number of cases increased later, especially after the airport reopened and then in the wake of the Beirut Port bombing on Aug. 4, which killed more than 200 people and injured at least 6,500.

Several rockets fired from Lebanon towards ....

Several rockets fired from Lebanon towards ....