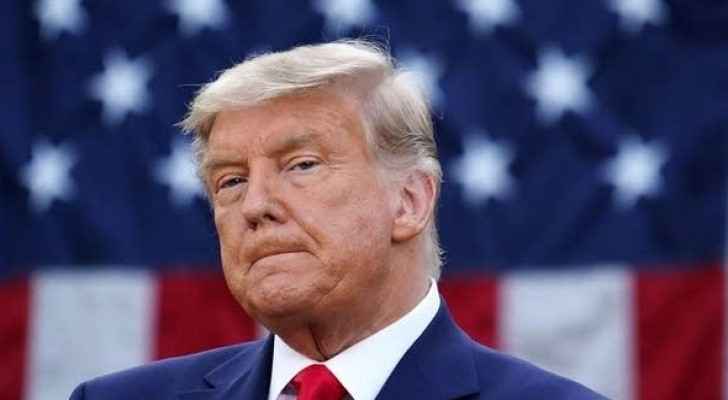 Wednesday, the outgoing US President Donald Trump vetoed the defense budget of the United States, which had been previously approved by Congress by an overwhelming majority, saying it was helping Russia and China.

"It is regrettable that this text of law does not include vital measures for national security," Trump said in an official message to Congress, and "does not comply with my government's efforts to make America in the forefront in terms of national security and foreign policy," saying that it constitutes "a gift to China and Russia."

This means returning the text to both houses of Congress who are able to override the presidential veto by voting on it again with the described majority. If the lawmakers who supported the text in their first vote confirmed, it would become law despite Trump's opposition, which would set a precedent in Trump's presidential term.

This law proposal is separate from the plan to support the US economy, which Trump is also threatening to disable, on the condition that families get more sums.

The defense budget for 2021, approved by Congress two weeks ago, is worth $740.5 billion, and notes in particular an increase in the salaries of defense sector employees by three percent.

But Trump threatened to resort to a veto because the text did not include, in particular, the abolition of a law known as "Article 230" that protects the legal status of social networks that the president accuses of committing transgressions.

In his letter to lawmakers, Trump said, "Article 230 facilitates the spread of misleading foreign information on the Internet, which poses a serious threat to our national security and the integrity of our elections."

Trump also takes the Pentagon Funding Act as stipulating the renaming of military bases that honor the Confederate camp generals who championed slavery during the American Civil War.

Democratic Speaker of the House of Representatives, Nancy Pelosi, accused the president of using his "last hours in power to cause chaos" with this "irresponsible act," and announced that lawmakers would return from leave on Monday to "bypass the veto."

"The Democrats will vote to override this veto," said Chuck Schumer, leader of the Democratic minority in the Senate.

Both the House and Senate will vote next week to override the presidential veto, which will be the first such rejection by Congress in nearly four years of Trump's era.