Sri Lanka forces cremation of Muslims who have died from COVID-19, protests ensue 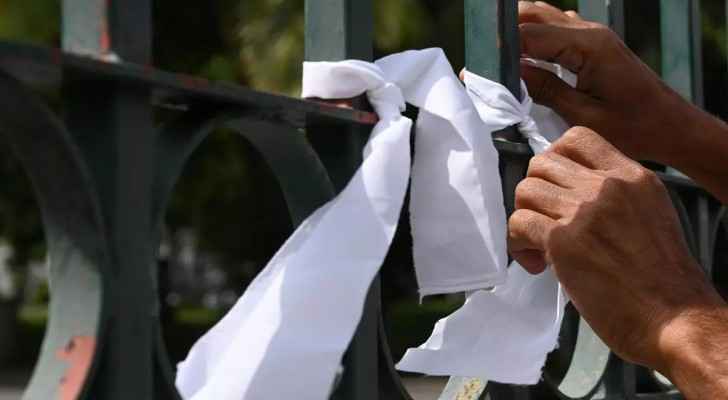 Wednesday, over 100 protesters gathered outside Sri Lanka’s largest cemetery, The Colombo General, to demonstrate against the government’s policy of cremating Muslims who have died from COVID-19.

The health authorities in the Buddhist-majority country of Sri Lanka insisted that all COVID-19 victims be cremated, regardless of their religion.

Sri Lanka has become the only country in the world to force cremations during the pandemic, according to Al-Arabiya, which ignores the advice of permitted burials from the World Health Organization (WHO).

The controversial policy is widely viewed as targeting the Sri Lanka’s Muslim minority. According to Al-Arabiya, Muslims have faced “resentment” following the Easter bombings of 2019 when an Islamist group targeted several institutions, including hotels and churches which resulted in the death of 257 individuals.

Political parties, lawyers, and other organizations have created petitions against cremation policy. However, the Supreme Court of Sri Lanka rejected a case by 11 of the affected families from both Muslim and Christian communities.