US Congress bill to provide at least USD 1.65 billion to Jordan

US Congress bill to provide at least USD 1.65 billion to Jordan 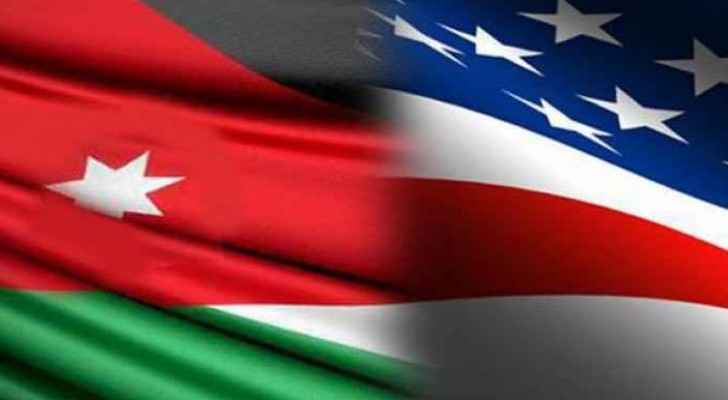 Monday, the US Congress voted to approve a bill worth more than USD 2.4 billion in COVID-19 economic recovery for Americans, as well as funding for federal agencies, through which money is distributed to countries across the world. Of that sum, Jordan will be provided with at least 1.65 billion in assistance.

This amount includes 845.1 million in direct support to the Jordanian government. Another 425 million was allocated to the foreign military financing program, with the final 10 million allocated to programs and activities that will be further dispersed by United States Ambassador to Jordan, Henry T. Wooster.

Additional aid to Jordan could also come through the Defense Security Cooperation Agency, which can be used to provide up to 500 million to the government to support the Jordanian Armed Forces and enhance border security.

During the 2021 fiscal year, direct loans under the Arms Export Control Act may be made available for Jordan, the total of which will not exceed four billion. Additional loans will be available for the kingdom through the Economic Support Fund.