Photo: US Department of Treasury 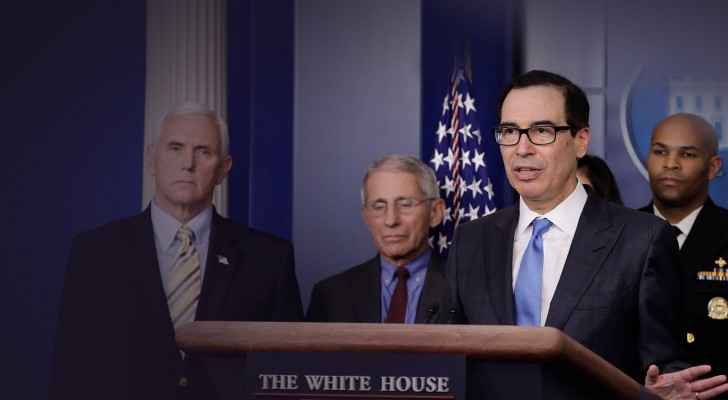 The widespread cyber attack attributed to Russia in the United States targeted information systems used by senior officials in the US Treasury Department, and it is likely that hackers have managed to seize basic encryption keys, according to what an American senator announced Monday.

Senator Ron Wyden, who previously held a seat on the Intelligence Committee and a seat on the Senate Finance Committee, said at the end of a closed-door meeting that the scale of the attack on the ministry "appears to be significant."

Dozens of mail accounts were compromised, the senator confirmed in a statement.

He added, "In addition, hackers entered the systems of the Ministry's Administrative Office Section, which includes its highest officials."

He pointed out that "the ministry is still ignorant of all the steps that the hackers have committed, or the nature of the information that they were able to steal."

Last week, the US government acknowledged exposure to a massive cyber attack which targeted US government agencies. Senior officials, including Justice Minister Bill Barr and Secretary of State Mike Pompeo attributed the attack to Russia, a claim Moscow has categorically denied.

The attack began in March, when hackers took advantage of an update to the "SolarWinds" surveillance system developed by a company in Texas and used by tens of thousands of companies and administrations around the world.

Foreign affairs, trade, treasury and internal security, as well as the National Health Centers were among the ministries targeted, officials said.

Wyden said the Internal Tax Agency had not noticed any signs of targeting it or stealing taxpayer data.

The senator harshly criticized the government for its lack of preparedness to counter such attacks.

He said that the government "was attacked, apparently with the participation of skilled hackers, who stole key codes from servers" of the government. And he denounced that this happened despite warnings from cybersecurity experts, who assert that these codes constitute "for hackers an irresistible target."

US Department of Homeland Security hacked in cyber attack

US Department of Homeland Security hacked in ....

US Department of Homeland Security hacked in ....

US Department of Homeland Security ....