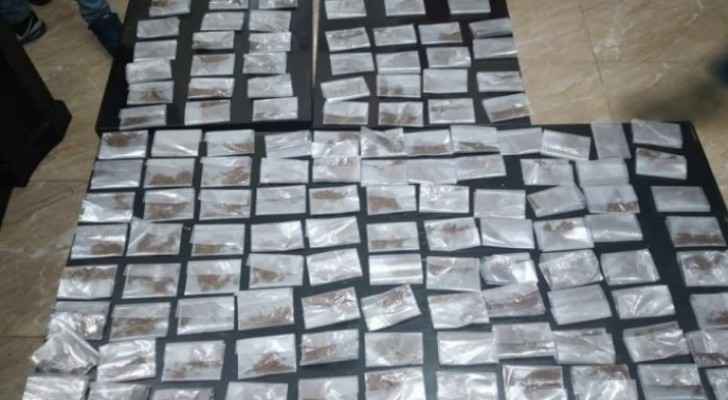 Airport customs cadres foiled 12 attempts of drug smuggling during the second half of 2020, in cooperation with the Anti-Narcotics Department.

The customs department is using advanced methods and modern techniques to combat drug smuggling, which has enabled them to achieve many of their goals and reduce smuggling operations as well as search, investigate and collect information on suspects.

The Anti-Narcotics Department works in cooperation and constructive coordination with the security services and Drug Control Department to complete the investigation procedures.