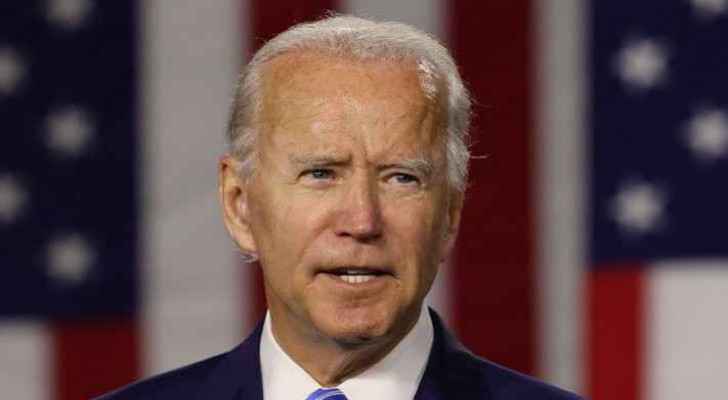 Monday, US President-elect Joe Biden received his first dose of the Pfizer-BioNTech vaccine on live television, as part of a growing effort to convince the American public that the vaccines are safe.

Biden was inoculated in a hospital in Delaware, followed by his wife Jill Biden.

Biden's running mate Vice President-elect Kamala Harris will reportedly wait one week for her shot, according to Russia Today.

Current President Donald Trump has yet to take the vaccine. Earlier this month, he tweeted that he was "not scheduled" to take it. However, he looked "forward to doing so at the appropriate time."