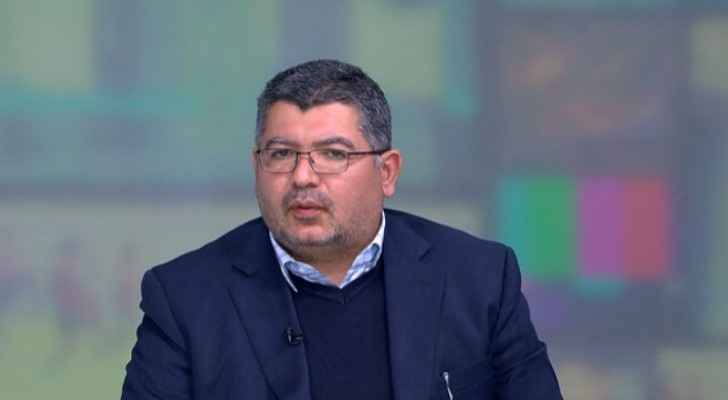 Monday, one of the National Committee for Epidemics members Munir Abu Hilaleh claimed that COVID-19 has made several mutations which developed 17 different variants of the virus.

During his participation in the Roya news bulletin, Abu Hilaleh claimed that the new mutation in the UK can only be properly judged and analyzed after the completion of testing and studying on animals.

Additionally, he explained that the epidemics committee is studying new vaccines and the extent of their effects, specifically those that use new technologies as it is not yet known whether the vaccines are effective on the new strain.