US to begin Moderna rollout Monday 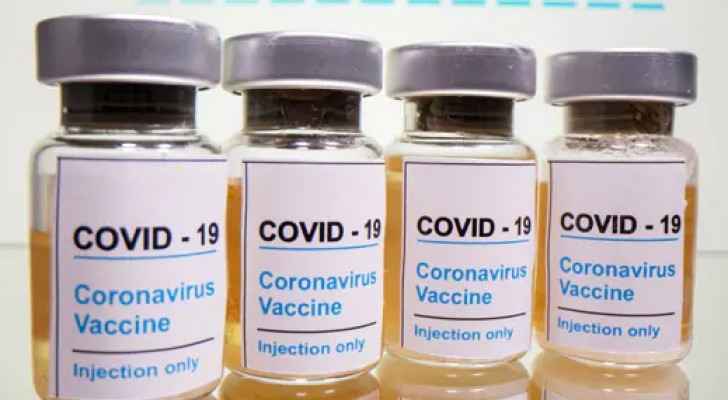 A US government official announced Sunday that about 7.9 million additional vaccine doses against COVID-19, including 5.9 million from the Moderna Laboratory vaccine, will be distributed nationwide Monday.

Moncef Slaoui, the scientific head of operation "Warp Speed," the program launched by the US government to develop and distribute vaccines against the virus, expected that first vaccinations will be carried out with the Moderna laboratory vaccine Monday morning.

Friday, the US Food and Drug Administration granted the laboratory an urgent license for the vaccine, a week after the license to use the Pfizer/BioNTech laboratory vaccine.

Warp Speed official General Goss Berna said earlier that about 2.9 million doses of the Pfizer/BioNTech vaccine had been distributed since it was approved a week ago.

During an interview with CNN, Slaoui offered apologies on behalf of the government for having to reduce the number of doses of Pfizer/BioNTech to two million during its second distribution.

Several local officials expressed concern that they were not notified in advance of reducing the number of doses.

But this reduction is temporary, and the US government still expects to vaccinate 20 million people by the end of the year or the first week of the new year.

The distribution of vaccines comes as the pandemic continues to spread rapidly in the United States. On Wednesday, it recorded 3,611 deaths as a result of COVID-19, in a record daily toll in the country.

Moncef Slaoui said that "the situation will get worse" due to the gatherings during the end-of-year holidays.

He also indicated that the government is closely monitoring the outbreak of a new strain of the emerging corona virus in the United Kingdom, and warned that it appears "very likely" to be resistant to vaccines.

Dr. Vivek Murthy, the incoming public health official in the administration of President-elect Joe Biden, told "NBC" television Sunday that he does not expect to start mass vaccination (outside the at-risk groups) before mid-summer or early fall.