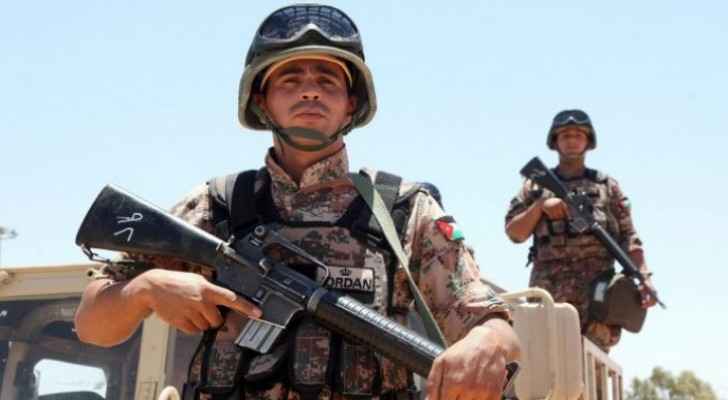 Sunday, an official military source in the General Command of the Jordanian Armed Forces - the Arab Army stated that during the past 48 hours, the northern military region thwarted the attempted infiltration of a person from Syrian lands into Jordanian lands.

The source affirmed that the Jordanian Armed Forces - the Arab Army will deal firmly and decisively with any infiltration or smuggling attempts in order to protect the borders and arrest those who tamper with national security.