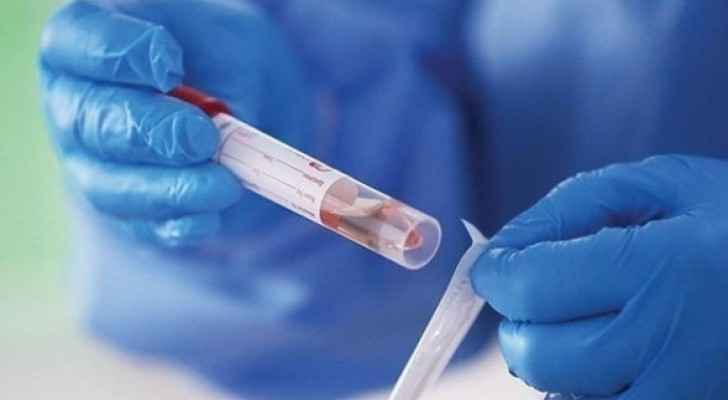 Several countries have begun the biggest vaccination efforts seen in history amid the COVID-19 pandemic. The UK was the first to clear the use of the Pfizer-BioNTech vaccine, which stops 90 percent of COVID-19 infections. The US followed shortly thereafter on Dec. 15, with a separate vaccine from Moderna following closely behind.

According to Bloomberg, by the end of 2020, tens of millions of people around the globe are expected to have been inoculated against the coronavirus, with 2021 witnessing billions more.

As pharma giants and countries continue with agreements for the sought-after coronavirus vaccine, more than one million people have already been inoculated.

Over 8.20 billion vaccines are said to be allotted for distribution on a worldwide basis, which is enough for half of the world’s population if the vaccines were to be distributed evenly (most vaccines use two doses).

According to Bloomberg, the chance of even and just distribution is highly unlikely. “Richer countries have hedged their bets with extensive supply deals, and some of the vaccines are inherently difficult to deliver to far-flung places,” leaving millions vulnerable.

Some countries may have to wait until 2022 or later before supplies are widely available.

AstraZeneca led with purchase agreements, covering 1.47 billion people. The Astrazeneca contracts have covered vaccines for more than twice as many as any other candidate.

However, not every vaccine is certain to be efficient as 51 million doses reserved by Australia for their own vaccine (Sanofi and GlaxoSmithKline) failed in clinical trials on Dec. 10.

Vaccine security from country to country varied widely. In the US, unilateral deals were struck for all of its supply. Dozens of countries will get vaccines through COVAX.

An arrangement brokered by Mexican billionaire Carlos Slim will deliver cheap vaccines throughout most of Latin America.

Within the Bloomberg analysis, vaccine deals were included only if there was sufficient information on the company making the vaccine, how many doses were covered, and what countries are likely to obtain it.

However, billions of vaccines will likely be manufactured outside of such agreements. India for example, has deals to manufacture 2.2 billion doses and plans to send vaccines to other countries in its region.

Coronavirus vaccines are coming to the market at record speeds, shaving off years of the typical development time. This speed was financed by richer countries like the US, whose vaccination program ‘Operation Warp Speed’ helped subsidize development and manufacturing of half a dozen novel vaccines.

Canada, with its population of 38 million, has contracts with at least seven companies to supply enough vaccines for 190 million people, not including the vaccines it agreed to buy through COVAX.

On the contrary, Russia and China appeared to be ‘self-sufficient’ and avoided similar deals. Instead, they’ll rely on domestically produced vaccines, such as the Sputnik V vaccine or China’s state-owned Sinopharm vaccine. According to Bloomberg, China did not disclose how many doses the government orders from local manufacturers, assuming that those companies will provide as much as the population needs.