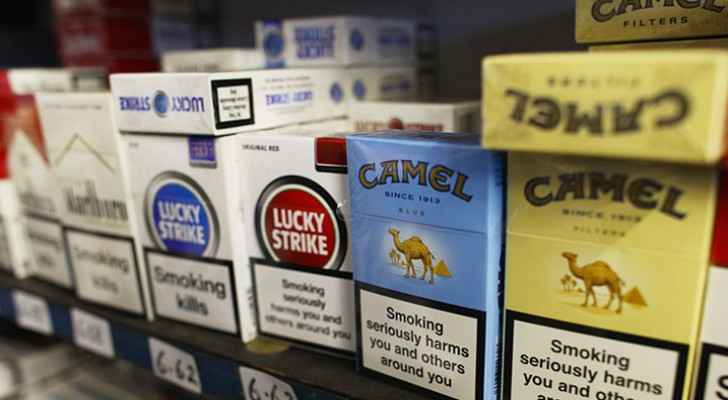 British American Tobacco announced Wednesday that its newly developed vaccine, made from tobacco leaves, has been approved for human trials.

The group is preparing to conduct its first phase clinical trial with a small number of volunteers in order to find out whether the vaccine is safe after receiving the green light from the US Food and Drug Administration, according to a statement issued by BAT, known for producing Lucky Strike and Dunhill.

The effectiveness of vaccines is being determined through larger trials called phases two and three.

Kentucky Bioprocessing is planning to conduct experiments on 180 healthy adult volunteers who will be divided into two groups, one for people between the ages of 18 and 49 and the other for the age group of 50 to 70 years.

The results are expected to appear in the middle of 2021, and the group hopes to move to the second phase of experiments, as stipulated by the laws of the regulatory body.

The company successfully cloned part of the COVID-19 sequence, which helped develop a molecule that can produce antibodies that can protect against the virus.

The tobacco leaves used by biotechnology have specific properties with multiple advantages and, according to the company, constitute an environment conducive to the production of antibodies that are more efficient and rapid than conventional technologies.

The company is also working to develop an influenza vaccine that will also soon enter the first phase of clinical trials.

Jordan has highest smoking rates in ....

'Tobacco epidemic' is one of the greatest threats to ....