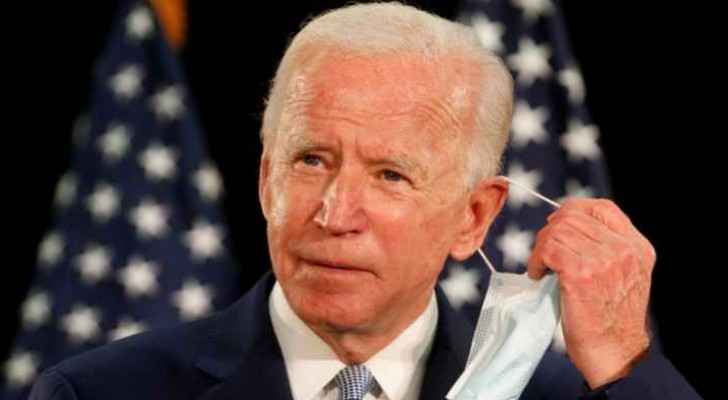 The Electoral College Monday confirmed that Joe Biden will be the next US president as they formalized his victory over current US President Donald Trump who consistently attempted to overturn the results of the 2020 elections.

As electors met nationwide to seal his win, Biden announced to Americans that it is time to 'turn the page' on the divisive election.

Upon the confirmation, Biden spoke out to the American people expressing that democracy has finally prevailed. “We the people voted (...) The integrity of our elections remains intact.”

"Now it is time to turn the page, to unite, to heal," he added, "I will be a president for all Americans."

-The will of the people-

Monday, Biden strongly criticized Trump, who had a rare one-term presidency, with his strongest criticism since the elections. Trump defied the constitution and the 'will of the people' in refusing to acknowledge his defeat, according to Biden.

According to AFP, the 200-plus-year-old Electoral College procedures are merely a formality in confirming the will of the American people expressed during the voting process, which was disturbed due to Trump’s refusal to admit his own defeat.

Despite the defeat, some Republicans in Congress are refusing to call Biden the President-elect and backing Trump’s claims, or are turning a blind-eye to the matter.

According to AFP, polls show as few as one in four Republican voters have accepted the election results.

Trump however, still maintained his stance on voter fraud on Twitter following the decisions, still claiming that 'massive voter fraud' is still occurring.