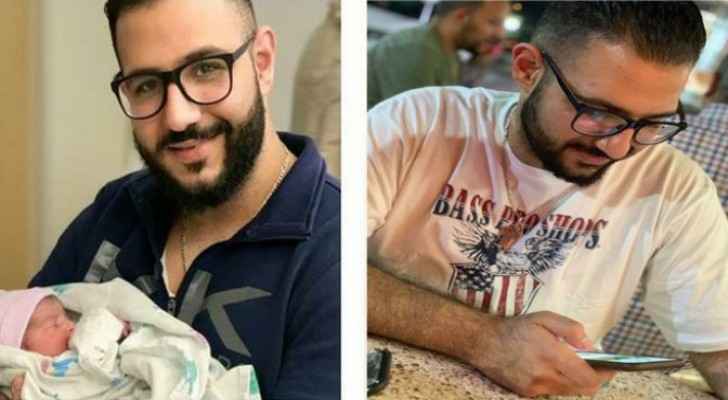 A young Jordanian man, identified as Hussam al-Maayah, was shot eight times during a robbery in the US state of Indiana Monday.

Maayah's sister Baraa told Roya that her brother was unaware that he was being followed while he was out getting coffee and dinner. Two men followed him home, shot him six times in his car, and held him at gunpoint. They managed to steal his watch, his wallet, and his phone, after which they searched the vehicle and took what they found.

She said one of the bullets was fired in her brother's face, which led to disintegration and fractures in the lower jaw. Two bullets were fired at his left hand, three at his abdomen, and two other bullets hit his car.

He was admitted to the hospital and is now in stable health condition.

Maayah is a fourth-year medical student at the University of Indiana. He has five sisters and lives with his family in the US.

Father of Jordanian attacked in Indiana ....