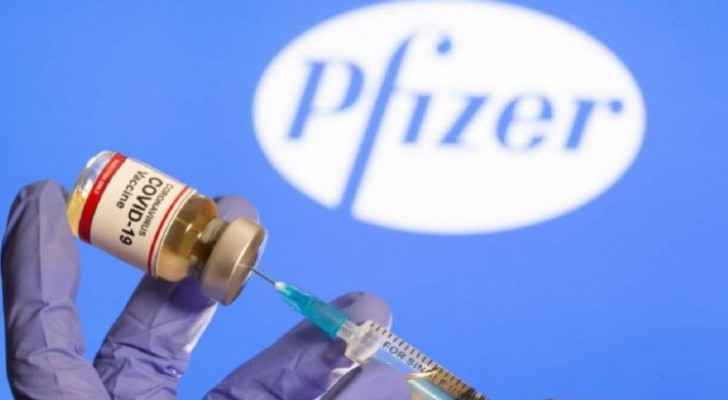 The Kuwaiti Ministry of Health announced Monday that the Pfizer-BioNTech vaccine will be arriving in Kuwait within 10 days, according to Gulf News.

The government is planning to vaccinate around 10,000 people per day.

The news came following the announcement by the assistant undersecretary of the Kuwait Food and Drug Control Administration Abdullah Al-Bader Sunday that the Ministry of Health issued an emergency use license for the vaccine.

In press statements, Al-Bader said that the approval was granted following evaluations of the vaccine and reviews of clinical trial results.

The ministry launched a website last week to cater to those who wish to take the vaccine. According to them, priority will be given to healthcare and other frontline personnel, as well the elderly and individuals with chronic diseases.

According to Gulf News, the Mishref Fairground of the Kuwait International Fair has been designated to store the vaccines in refrigerators upon its arrival and to host the vaccination administration.