Fifty-one years later, one of the Zodiac Killer’s messages have been decrypted

Fifty-one years later, one of the Zodiac Killer’s messages have been decrypted 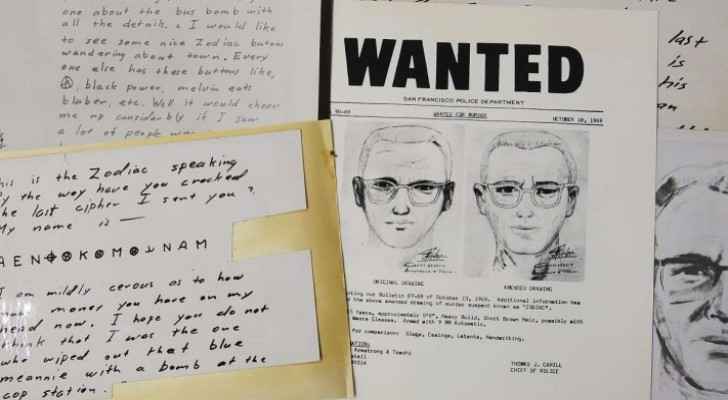 Messages from the notorious 'Zodiac Killer' have been deciphered by a trio of codebreakers, 60 years after the murderer began targeting, terrorizing and murdering young couples in Northern California.

The trio behind the decrypting, software developer David Oranchak, computer programmer Jarl Van Eycke and mathematician Sam Blake, said that decoding the cipher displayed the following message, sent in all capital letters without punctuation the misspelling of 'paradise':

"I hope you are having lots of fun in trying to catch me.

I am not afraid because I know that my new life will be an easy one in paradice death."

According to CNN, the killer was referring to an appearance on the television show "The Jim Dunbar Show," a Bay Area talk show, wherein someone claimed to be the Zodiac Killer.

The killer murdered five known victims across Northern California, including in Benicia, Vallejo, Napa Country and San Francisco, but, in his ciphers, the killer claims to have murdered 37 victims.

The code-breakers expressed their disbelief at their discovery saying, “It was incredible. It was a big shock, I never really thought we’d find anything because I had grown so used to failure,” said Oranchak, adding that he has been working on deciphering the messages since 2006.

The findings were taken to the FBI last week. In statements made on Twitter, the San Francisco FBI acknowledged the deciphering and added that the case remains an ongoing investigation for local law enforcement.

On Youtube, Oranchak detailed the process for cracking the cipher, adding that he developed a decryption software for the purpose of decoding the killer's messages.

No identifying information was found in the cipher.

In regards to the other ciphers made by the killer, Oranchak calls the mission as "almost hopeless," due to their shortness and the inclusion of thousands of names and phrases.