US records highest daily case count with over 235,000 cases in 24 hours 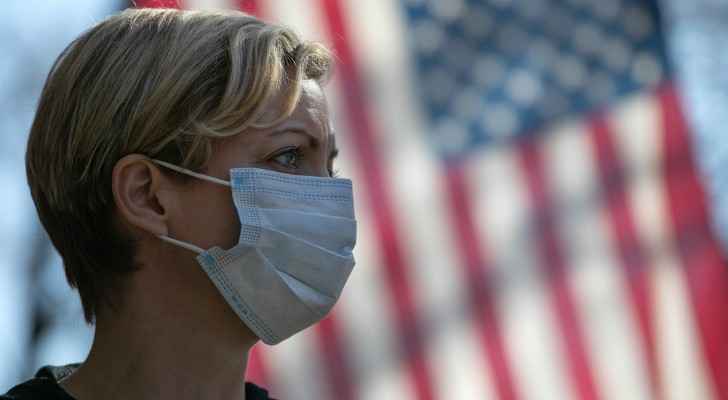 Friday, the United States witnessed a new record number of new infections of COVID-19, counting 235,000 cases in just 24 hours, according to a count by Johns Hopkins University.

About 2,600 deaths were recorded in the same time period.

The number of people being hospitalized due to COVID-19 in the United States also continues to rise: 108,000 people are currently being treated in hospitals, which is unprecedented, according to "Covid Tracking Project" figures.

Health authorities were expecting this increase after the travels made by millions of Americans two weeks ago to celebrate Thanksgiving, despite their calls to stay home.

Americans, who have been facing a new wave of the virus for several weeks, are pinning hopes on the imminent distribution of the vaccine in the country.

The outgoing US President Donald Trump signed a decree giving his country priority in receiving vaccines before exporting them to other countries.

The United States has purchased an additional 100 million doses of the Moderna vaccine to treat COVID-19, the US Department of Health announced Friday in a statement.

These doses are added to the 100 million doses of the vaccine that the United States had previously ordered from the American company.

The United States has also purchased 100 million doses of the vaccine developed by Pfizer/BioNTech.

The US Food and Drug Administration issued a statement Friday saying that it has informed Pfizer that it is now working "quickly to complete and issue a license for the emergency use of the vaccine."

Azar told ABC that the authorities are working with Pfizer on logistical matters, "and we may see people being vaccinated Monday or Tuesday next week."

The United States hopes to vaccinate 20 million people this month, 100 million by February, and the entire population by June.

Preference will be given to vaccination for residents of care homes and frontline health workers.

National Center for Epidemics and ....