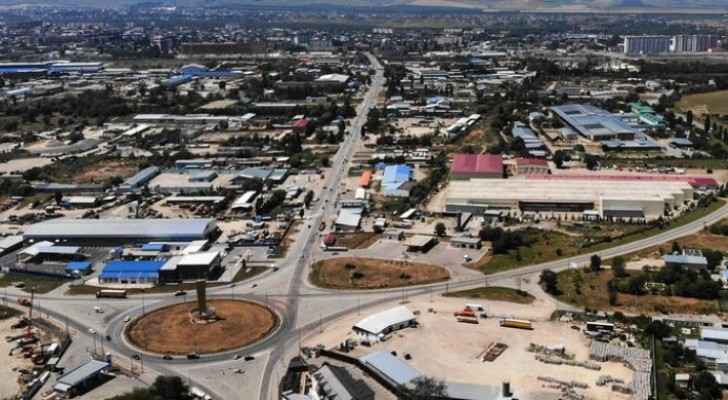 Six policemen were wounded in an explosion caused by a suspected suicide bomber outside a local Federal Security Service building in Karachay-Cherkessia, announced the National Counter-Terrorism Committee Friday.

An unknown person tried to enter an area where a police operation was taking place and blew himself up upon his arrest. He is believed to may have belonged to an extremist group, according to AFP.

According to the State television channel Vesti the attack was in the village of Uchkeken but provided no sources for the information.