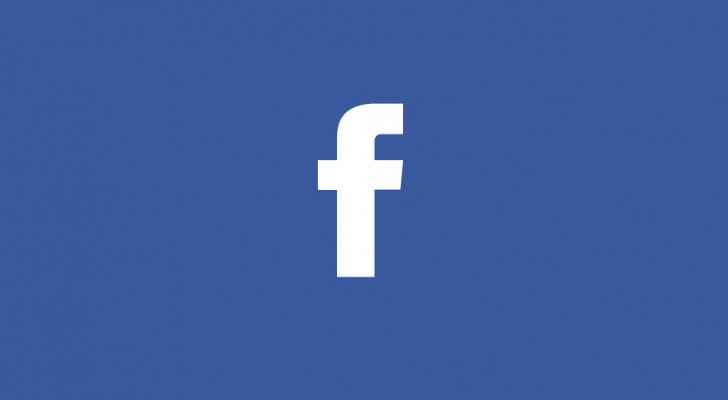 US law enforcement agencies specialized in antitrust at the federal and state levels have filed a lawsuit against Facebook, on the grounds that the social media giant misused its dominant position and sought to liquidate its acquisition of messaging applications, WhatsApp and Instagram.

Separate lawsuits by the Federal Trade Commission and the Coalition of State Officials are aimed at liquidating the investments of Instagram and WhatsApp, which are part of the "family" of Facebook applications.

"Facebook's actions to establish and maintain its monopoly are depriving consumers of the benefits of competition," said FTC Competition Office Director Ian Conner.

He continued, "Our goal is to eliminate anti-competitive behavior by Facebook and restore competition so that innovation and free competition can flourish."

A separate lawsuit has been filed by antitrust enforcement from 48 US states and territories.

"For nearly a decade, Facebook used its dominance and monopoly power to crush smaller competitors and wipe out competition ... all at the expense of ordinary users," said New York State Attorney Leticia James, who leads the coalition.

The lawsuits allege that Facebook sought to stamp out competition by acquiring messaging apps Instagram in 2012 and WhatsApp in 2014.

The action heralds a fierce legal battle seeking to force Facebook to pull out apps that have become an increasingly important component of the California-based giant's business model and have been incorporated into its technology.

Facebook confirmed that it would "strongly" defend its actions and denied misuse of its site.

"Antitrust laws are there to protect consumers and promote innovation, not to punish successful companies," Facebook General Counselor Jennifer Newsted said in a statement.

She added, "Instagram and WhatsApp have become great products as they are today because Facebook has invested billions of dollars and years of innovation and experience to develop new features and better experiences for the millions who enjoy these products."

Newstead added that these deals were approved years ago by the Federal Trade Commission, and said the lawsuits mean that "the government now wants to cancel the order and send a frightening warning to American businesses that there is no final sale at all."

-Harm to the consumer?-

Some analysts said that antitrust cases would struggle to prove that Facebook has hurt consumers because its services are free of charge.

"The political theater is dressed as antitrust law," said Jessica Melogen, from the Research Center of the Competitive Enterprise Institute, noting that "one billion consumers around the world have benefited from Facebook buying Instagram and WhatsApp."

Christopher Saiger, a law professor at Cleveland State University, said the case may have an advantage because Facebook "was unashamedly bullying, predatory and exclusionary in every sector it entered."

But he also pointed out that "US antitrust law is difficult to enforce now in all cases, especially in such cases that do not involve a conspiracy between competitors, but only involve the unilateral behavior of one large company."

The issue will likely not hinge on Facebook's share of social media users only, but on the sheer amount of data it collects from about three billion users around the world, including two billion on WhatsApp and a billion on Instagram.

Tiffany Lee, a law professor at Boston University who studies the sector, said that while Facebook competes for the attention of internet users, it has a huge advantage because of its access to data.

"A company that has exclusive ownership of massive amounts of user data with no possibility of interoperability or access to competitors could be anti-competitive," she added.

The Federal Trade Commission announced earlier this year that it would review the acquisitions of five large technology companies over the past decade, opening the door to a wave of potential antitrust investigations.

The Consumer Protection Agency said it would review deals that Amazon, Apple, Facebook, Microsoft and Alphabet Inc., Google's parent company, have struck since 2010 amid growing complaints about technology platforms that have dominated key economic sectors.

In turn, the US Department of Justice, which is involved in enforcement of antitrust laws with the Federal Trade Commission, has filed a lawsuit against the Alphabet Corporation, accusing the giant company of maintaining an "illegal monopoly" in internet search and advertising and opening the door to potential disintegration.

Eleven US states joined the cause.

US reduces military presence in Middle ....