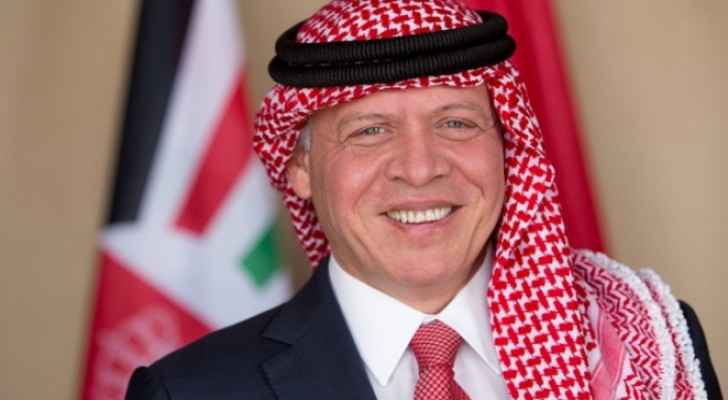 In his Speech from the Throne for the inauguration of the 19th parliament Thursday, His Majesty King Abdullah ll emphasized the 'success' of recent elections, while praising both Jordanian citizens and officials for their ability to persevere and adapt during the pandemic.

"The difficult circumstances have never prevented us from continuing the democratic process," said the King, saying the elections were a success despite the coronavirus pandemic, thanks to the strength of the Jordanian community, particularly its youth.

The number of youth voting in the election was historic, totaling over 134,000.

During his speech, the King called for the continuation of plans and action programs to protect the national economy, after a comprehensive stimulus package was announced earlier in the week.

The package injects money directly into some sectors, like tourism, which is considered to be one of the hardest hit during the pandemic, while also establishing supplementary support programs for families and day laborers.

His Majesty also stressed that fighting corruption is a national priority which needs continuous efforts, and that public funds are always safeguarded and any misuse of these funds is a crime against the nation which is punishable.