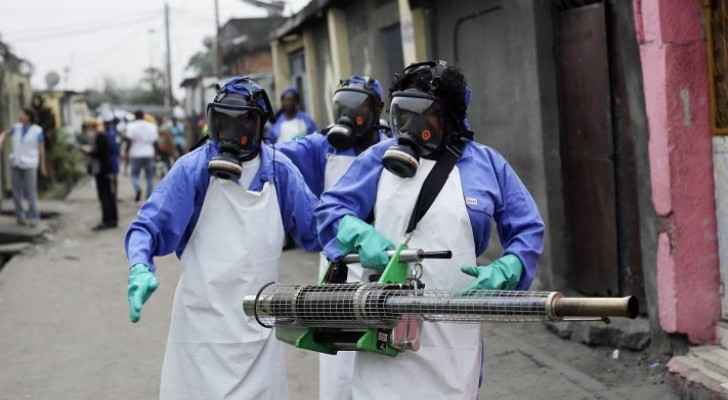 In the face of the coronavirus pandemic, 61 percent of the world has taken measures to combat COVID-19 which impose threats on human rights and democracy, according to a report published by the international non-governmental organization ‘Idea’ Wednesday called “Global Democracy & COVID-19: Upgrading International Support.”

The study concluded that these countries have taken measures that are illegal and disproportionate to the crisis.

In the majority of countries, restrictive measures were proportionate and justified to protect human life. However the study concluded that some governments exploited these measures and “used them disingenuously to restrict democratic activities and silence critical voices.”

The measures imposed in countries with weak democracies or autocracies resulted in sufferance which led to a particularly serious lurch towards centralized powers and repression with probable long-term effects.

The Organisation for Economic Co-operation and Development’s (OECD) Secretary-General Kevin Casas-Zamora told AFP that if such outcomes are to be expected for authoritarian regimes.

According to the report, previous pandemics have suggested that citizens are way more likely to comply with health measures in the long run where they feel they have a voice over government decisions, meaning that trust and transparency between the public and their government are vital features that underpins effective public policies.

However, trust and transparency are not only unique to democracies, and it can easily be remedied through bottom-up inclusion and pluralism.

“Over time, democracies tend to score lower on pandemic deaths and better on health and human development indicators," added the report while stating that access to pandemic information is more likely to ensure government cover-ups do not cost lives.

"The most surprising [issue] is that many democracies have taken problematic measures,” said Casas-Zamora.

India - a democratic country - was ranked at the top of the democtratic countries with measures deemed "worrying" in nine of the 22 areas analyzed such as freedom of movement, expression, journalism, followed by Algeria and Bangladesh, with eight areas of concern.

This was followed by China, Egypt, Malaysia and Cuba, with seven areas of concern.

Russia ranked at the top of the list in Europe, with six areas of concern, as did Saudi Arabia, Burma, Jordan, Sri Lanka and Zimbabwe.

Jordan to witness height of third COVID-19 wave in next ....

Jordan to witness height of third ....