Judge orders US intelligence to increase transparency in Khashoggi case 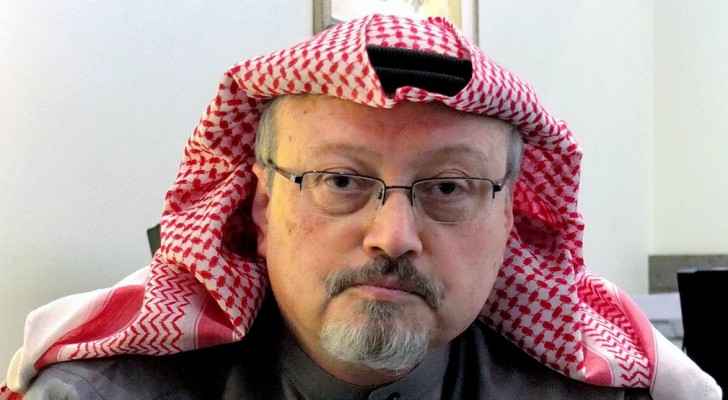 The "Open Society" Foundation said that a first step has been made towards publishing a record related to the killing of Saudi dissident journalist Jamal Khashoggi and the US intelligence report in the case after a judge on Tuesday ordered relevant agencies to admit the existence of this evidence.

The "Open Society Justice Initiative," the legal arm of the American billionaire George Soros Foundation, filed a complaint before the civil judiciary against the CIA and other US intelligence agencies because they did not respond to their request submitted under the "Freedom of Information Act," which guarantees free access to information. In the complaint, the Foundation requested access to all documents related to Khashoggi's assassination in the Saudi consulate in Istanbul October 2, 2018.

The CIA and the Office of the Director of National Intelligence, in particular, rejected the request, citing considerations related to national security, not even confirming the existence of these documents.

However, New York federal judge Paul Engelmayr said Tuesday that this brief refusal was not sufficient since the Trump administration had spoken publicly about the recording. He ordered the intelligence services to officially recognize the existence of these documents and gave them "a period of two weeks" to present their legal motives for keeping them secret.

The judge specifically mentioned statements by US President Donald Trump at the end of 2018 in which he said that the United States "has the registry" and indicated that the CIA, after the investigation, "did not conclude" that Saudi Crown Prince Mohammed bin Salman was responsible for the operation.

Notably, the judge’s decision does not order the publication of these documents, which may be essential in the assassination.

However, Amrit Singh, a lawyer for "Open Society Justice Innovation," said that the judge's decision constitutes "an essential stage to put an end to the state of impunity" that the Saudi crown prince and other officials currently enjoy.

She added that as soon as the intelligence services officially recognized the existence of these documents and presented their arguments for not publishing them, the institution would be able to "face these arguments."

Khashoggi, who was close to the Saudi regime and later became a critic of it, was killed in his country's consulate in Istanbul. He was accused of being close to the unwanted Muslim Brotherhood in Saudi Arabia. The remains of Khashoggi, who was writing for the Washington Post and killed at the age of 59, have yet to be found.

The case of his murder plunged Saudi Arabia into one of its worst diplomatic crises.

Riyadh confirmed that he was killed during an unauthorized operation, but Turkish and American officials believe that the assassination would not have been carried out without the approval of Mohammed bin Salman.

An opaque trial took place in Saudi Arabia at the end of which five people were sentenced to death, but their sentences were commuted in September to 20 years in prison.

Russia 'most likely' source of US government cyber attack

Russia 'most likely' source of US government ....

Russia 'most likely' source of US government ....