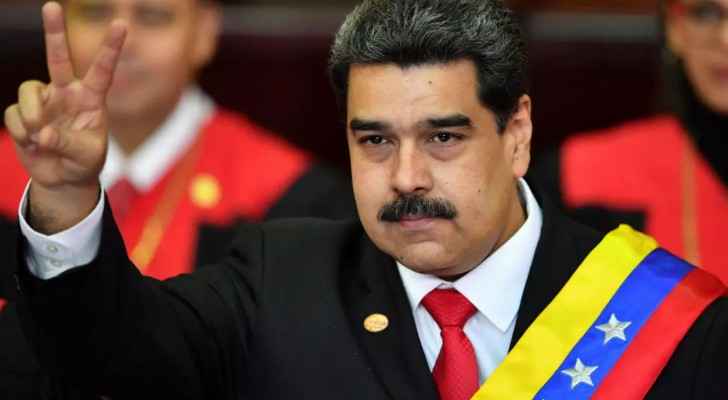 Venezuelan President Nicolas Maduro announced Tuesday that he wants to open channels of "communication and dialogue" with the administration of US President-elect Joe Biden, after the tensions in the relations between the two countries during the era of outgoing President Donald Trump.

"We have always been and will always be ready to establish relations of dialogue and respect with the leaders of the United States," Maduro said at a press conference in Caracas.

"We are waiting for the inauguration of the new Joe Biden administration, for him to have time to think, and for the possibilities of communication and dialogue to be opened between Venezuela and the United States," he added.

In recent weeks, Maduro issued several calls for dialogue with Biden, hoping that he would not continue with the Trump administration's approach, which describes the Venezuelan president as a dictator and recognizes opposition leader Juan Guaidó as temporary president of Venezuela.

According to Maduro, "Donald Trump's policy towards Venezuela has failed miserably."

The United States has imposed several sanctions on Venezuela, including an oil embargo since 2019, in an effort to topple the socialist regime.

Biden, who will take office on January 20, has previously called the Venezuelan leader "simply a dictator."

Guaidó is supported by more than fifty countries, led by the United States.

Ukrainian PM calls for more action, money as he visits ....