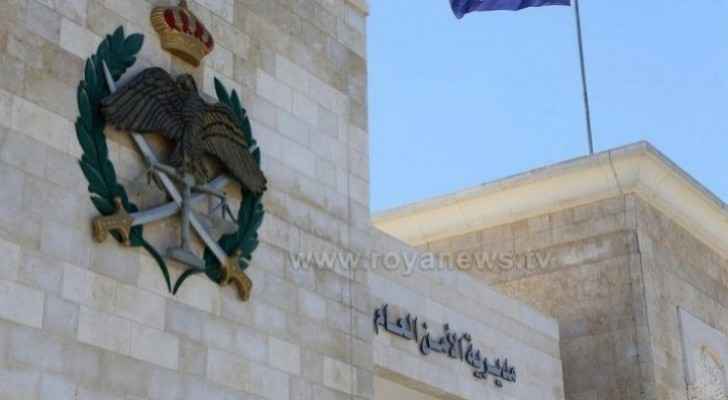 Tuesday, the media spokesman for the Public Security Directorate (PSD) announced the arrest of a thief who stole JD 20,000 from an accountant’s car.

The accountant filed a complaint after his car window was found broken with the money missing.

The spokesperson added that through investigation, the perpetrator was identified and arrested.

The perpetrator admitted to committing the crime after tracking the accountant and following him as he left the bank with the funds.

The spokesman called on all citizens and residents to not leave sums of money inside their vehicles under any circumstances, to avoid any potential crimes.