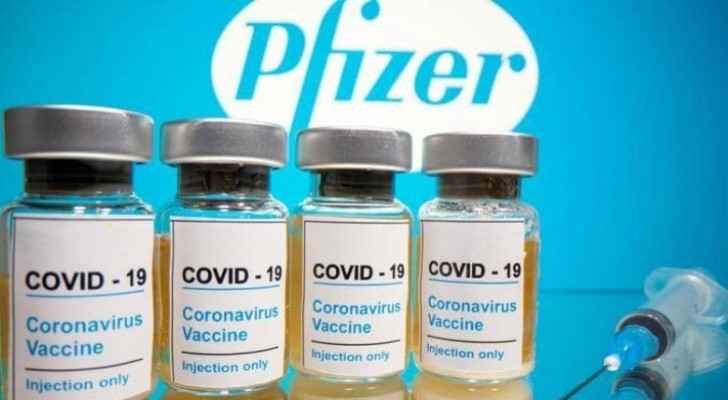 Tuesday, the pharmaceutical giant Pfizer announced its inability to supply additional vaccines to the United States until June or July 2021.

Sources familiar with the matter said that the impossibility arised due to other countries purchasing most of the quantities produced or those Pfizer intends to produce in the coming months, according to the Washington Post.

The US, one of the countries most affected by the pandemic with over 15 million infected people, has only purchased 100 million doses. This is due to the Trump administration's decision to only purchase 100 million vaccines, following urges from Pfizer to US officials and Operation Warp Speed to purchase 200 million doses of the vaccine.

According to the New York Times, US authorities justified the decision by saying that the vaccine did not receive FDA approval at the time.

US officials are worried that the country will not be able to stick to the aggressive vaccination program planned from late spring until the early summer of 2021.

Officials in Trump’s administration denied the existence of issues related to the supply of the vaccine in the second quarter of 2021.

"I'm not worried about our ability to buy vaccines and introduce them to the American people," said retired General Paul Ostrovsky, who oversees logistics for the US vaccine development initiative, noting that he is aware that Pfizer has drawn up plans with other countries, many of which have been announced.

However, others said that problems with vaccine availability is certainly present.

“Vaccinat[ing] as many as possible in the midst of a horrific deadly plague to maximize lives saved has to be our moral priority,” said Professor and Founder of the division of Medical Ethics at the NYU School of Medicine Arthur Caplan, adding that US officials must "accept a bit of risk in terms of supply to get to that goal as long as manufacturers will promise that the second doses are highly, highly likely to be available for those who got the first dose.”

But many US officials believe that vaccine supplies from other companies also may not be sufficient to fill the gap in the demand for a vaccine in the US, according to the Washington Post.

Pfizer has not received any government funds to develop the COVID-19 vaccine, meaning that Washington is unable to influence company decisions compared to other companies.