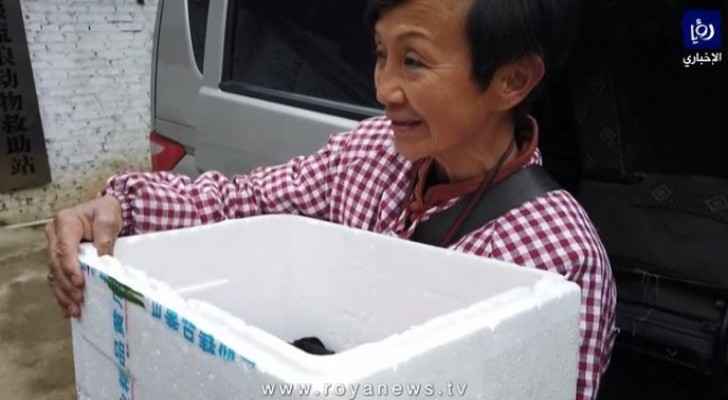 Twenty years ago, a Chinese woman Wen Junhong rescued an abandoned dog from the streets of Chongqing in southwestern China. She now shares her home with more than 1,300 of them.

She said a lot of dogs in China are not safe, due to accidents and being snatched up for dog meat trade.

Junhong said "It is important to look after these dogs," adding "Each of us should respect life, and the Earth is not only for humans but for all animals."

She also lives with 100 cats, four horses, and a scattering of rabbits and birds.

Previously, dog ownership was described as a bourgeois hobby and was banned under the leadership of Communist China's founder Chairman Mao.

Perceptions of pets have changed drastically since then, and ownership has boomed, however, the country still does not have a national animal welfare law, and there are tens of millions of stray dogs and cats, according to charity group AnimalsAsia.