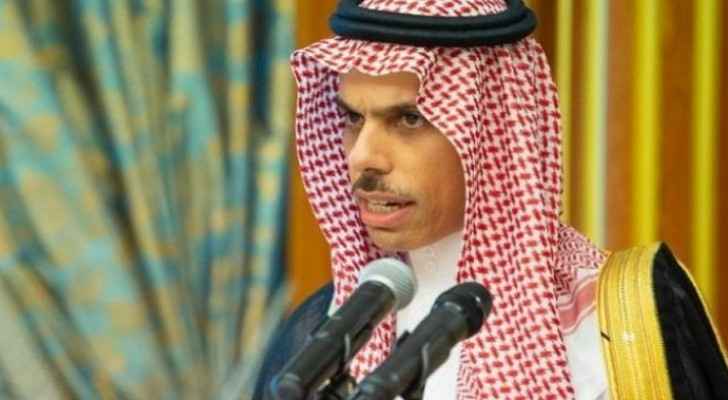 Saudi Foreign Minister Prince Faisal bin Farhan said Saturday that Saudi Arabia’s allies are "on the same line" with the Kingdom regarding the Gulf crisis, which is expected to be officially resolved shortly.

"We are fully cooperating with our partners regarding this process and we see very positive possibilities towards reaching a final agreement," he said in an interview with AFP, adding that "all concerned parties will participate in the final solution."

He remained hopeful that a deal could soon be reached to resolve disputes between the gulf countries to restore regional stability following recent progress in talks led by Kuwait and the USA.