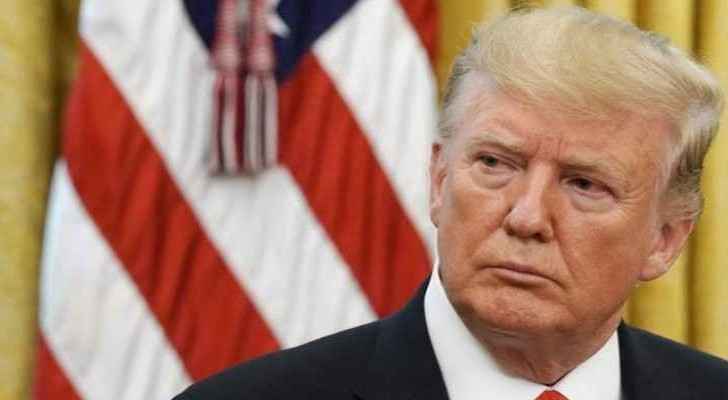 Friday, a US federal judge ordered President Donald Trump's administration to fully restore the Deferred Action for Childhood Arrivals (DACA) program, which the president attempted to end in 2017, calling it a violation of federal law.

The program, launched by former president Barack Obama in 2012, is designed to protect young immigrants who ‘illegally’ arrived in the US as children by ensuring they wont be deported, and are eligible for US work permits.

In rebuke to the Trump administration, Judge Nicholas Garaufis of Brooklyn Court in New York demanded the US authorities reopen the program to to first-time applicants.

According to Reuters, Homeland Security Secretary Chad Wolf issued a memo which continued to block all new applications to the program pending reconsideration. The memo forced applicants to have a limited employment of one year and halted the ability for applicants to travel overseas.

In November, Garaufis found that this was unlawful and ordered Homeland Security to publicly announce that DACA will be accepting new applications, adding that the notice should make clear that employment authorization under DACA would last for two years rather than one.

Democrat President-elect Joe Biden, who will become president Jan. 20, has plans to ‘reboot’ the program.