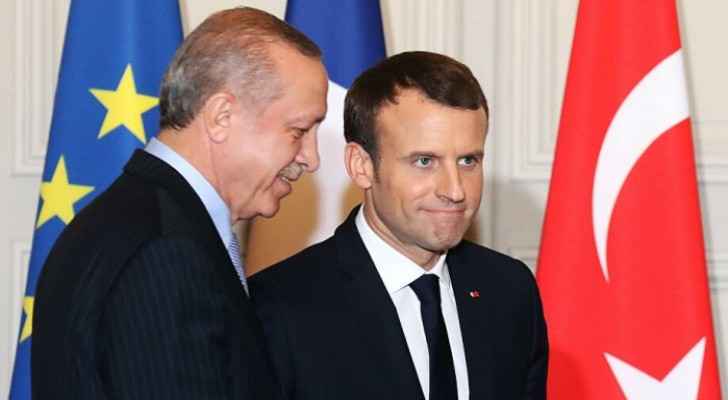 Turkish President Recep Tayyip Erdogan expressed his hope that France would get rid of its president, Emmanuel Macron as soon as possible, against the backdrop of severe tension between the two countries regarding different issues.

“Macron is a burden on France. Macron and France are going through a very dangerous period actually. My hope is that France gets rid of the Macron trouble as soon as possible,” Erdogan told reporters after Friday prayer.

Ties between the two countries have been particularly tense over the past few months because of policy differences, the most notable of which being Syria and the caricatures about Prophet Mohammad in France. Ankara and Paris have made accusations about each other regarding their roles in the Nagorno-Karabakh conflict.