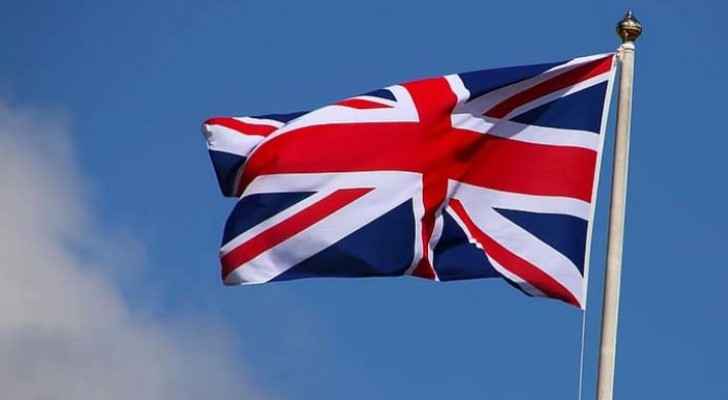 The British Embassy in Amman announced Thursday, the opening of their doors for applications for skilled worker visas in the UK.

Successful applicants will be able to work in the UK from Jan. 1 2021.

They added that under the points-based immigration system, points will be awarded for a job offer with an appropriate skill level, knowledge of the English language and a minimum salary requirement.

Skilled worker visas will be awarded to non-UK nationals who score enough points.

In a press release on the UK government’s official website Thursday, they said “the new immigration rules will ensure that businesses can recruit the most highly qualified from across the globe to drive the economy forwards and keep the UK at the frontier of innovation.”

This system will also encourage employers to focus on training and investing in the UK workforce, driving productivity and improving opportunities for individuals, especially those impacted by coronavirus.

UK Home Secretary Priti Patel, who was recently blasted for gloating over freedom of movement between the EU and the UK coming to an end, hailed the launch of the new points-based immigration system.

“This government promised to end free movement, to take back control of our borders and to introduce a new points-based immigration system. We have delivered on that promise,” she said.