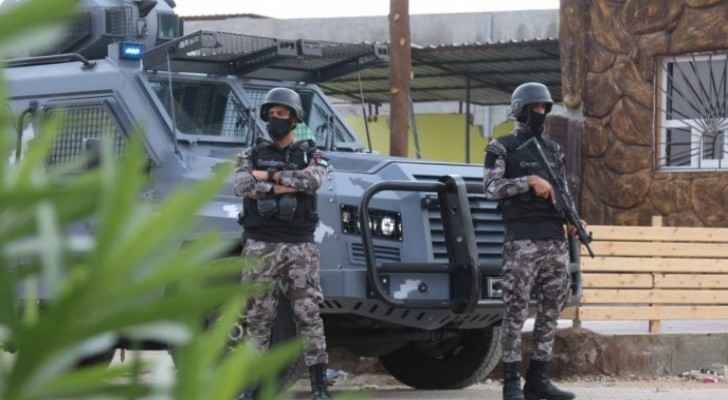 Thursday, Lieutenant Ahmed Al-Ammarin died after being injured due to a fight that took place in Al-Sareeh town in Irbid last week, announced the Public Security Directorate (PSD). Ammarin was immediately transported to a hospital, but he passed away.

The security forces arrested a large number of people who participated in the huge fight that occurred in Al-Sareeh, which resulted in five injuries, according to a statement by the PSD.

Security services were deployed in the area to maintain safety standards.

The Director of the Awqaf Irbid Second Directorate, Abd Al-Salam Naseer announced the suspension of Friday prayer in all mosques in the town of Al-Sareeh in Irbid Friday, following the huge fight.