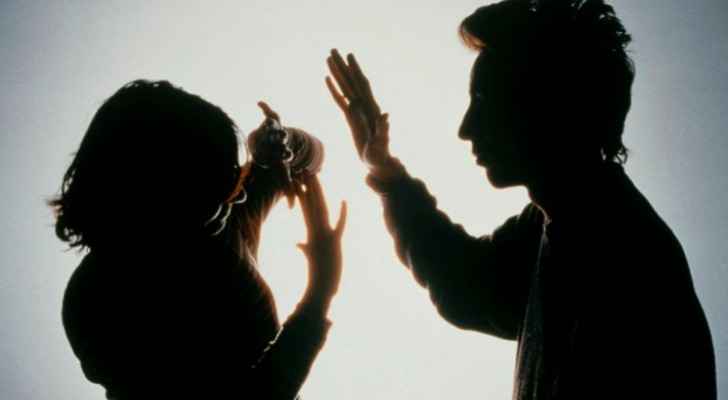 A UN Women report launched Wednesday showed an increase in cases of violence against women in the Arab region in the wake of the coronavirus crisis by 55 percent.

The report was based on a survey which examined the impact of the pandemic on violence against women and girls in 15 Arab countries including Jordan between May and November.

Civil society organizations attributed increased violence to increased stress due to financial difficulties, staying in enclosed spaces for long periods due to total lockdowns, the suspension of services and support systems for women, and the exploitation of perpetrators of violence on the internet due to social distancing and the prohibition of gatherings.

The results of the study showed that refugee and migrant women and women with disabilities have been exposed to higher rates of violence, increased food insecurity, and the loss of their livelihoods, and in some cases, they have lost support mechanisms such as health and social services.

UK raises USD one billion for vaccine distribution in ....