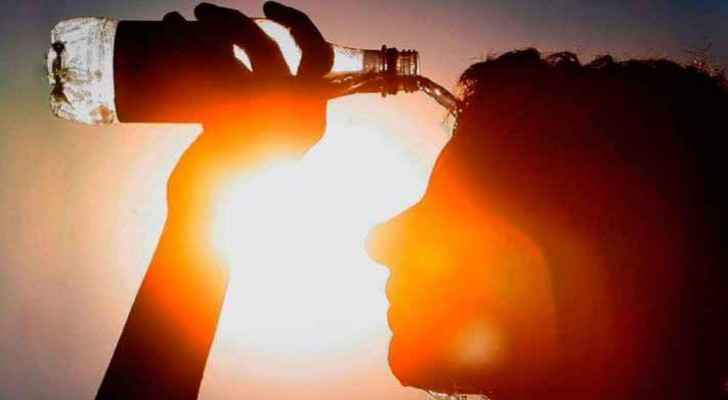 While 2020 was memorable for many reasons including a global pandemic, it is more likely that 2020 will mark the year the Earth’s surface measures record-breaking temperatures. Wednesday, the UN announced that 2020 is racing to be one of the three warmest years ever recorded and could even top the temperature record set in 2016.

"2020 has unfortunately been yet another extraordinary year for our climate," said World Meteorological Organization (WMO) Secretary-General Petteri Taalas.

The first nine months of 2020 saw ground-breaking concentrations of greenhouse gases in the atmosphere, such as CO2, methane and nitrous oxide, and the ice in the Arctic sea was at dangerously low levels, with the second lowest numbers on record since 2012.

All these are driven by human emissions from fossil fuels, agriculture and land exploitation.

According to The Carbon Brief, while climate records are a useful benchmark to highlight the warming of the planet, the change in temperatures, sea ice and other climate factors over time are much more important than if any single year sets a new record.

In order to tackle climate change, the 2015 Paris Agreement called for capping global warming at temperatures well below 2 degrees Celsius above pre-industrial levels (1850-1900), while countries are attempting to pursue efforts to limit the increase to 1.5 degrees Celsius.

"The average global temperature in 2020 is set to be about 1.2 C above the pre-industrial level," said Taalas, adding that there is a one-in-five chance of it exceeding 1.5 degrees by 2024 temporarily.

2020 is definitely on course to be one of the hottest, if not the hottest years ever, said WMO. However, the top three warmest years have very small margins between, meaning the records could change once the years data sets are complete.

Warmer temperatures, such as the temperatures seen in 2016, are usually the result of El-Nino; a large-scale ocean-atmosphere interaction linked to periodic warming of the sea surface across the central and east-central Equatorial Pacific.

El Nino’s counterpart, La Nina, the cool phase of the ocean-atmosphere interaction has not been sufficient in keeping 2020’s heat down, leaving manmade global emissions guilty of the matter.

There were extreme temperatures on both land and sea, said Taalas.

South American, Australia, and the US west coast saw a plethora of wildfires which devastated humans, nature and wildlife as smoke polluted the air in 2020. The gases emitted into the atmosphere is a major contributor to climate change, despite measures taken during the coronavirus crisis which slowed down overall human activity.

Additionally, around 30 storms were brewed up by the Atlantic Ocean, wreaking havoc on many coastal countries. According to the National Oceanic and Atmospheric Administration (NOAA), from the US Department of Commerce, the US saw 30 storms and 12 landfalling storms, with threats of more tropical storms despite 'hurricane-season' being over.

UK raises USD one billion for vaccine distribution in ....

International study reveals new cause that ....

International study reveals new cause that ....